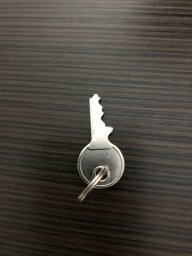 Location: (Country, Region - and perhaps even City?):
USA and travel a lot for work

Member, Male, 48, from USA and travel a lot for work