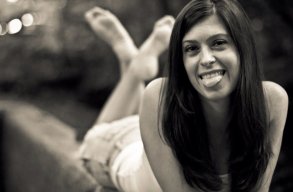 Thinking about giving cuckolding another go. May 15, 2014