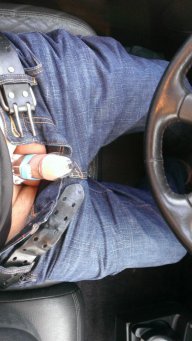 Her caged cuck!!!, from South Florida