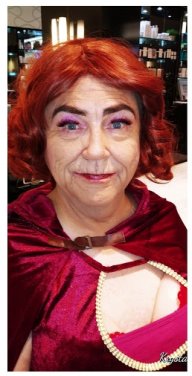 Happy Canada Day to all Canadian men and sissies in chastity and their lovely KH Jul 1, 2020 at 4:22 PM